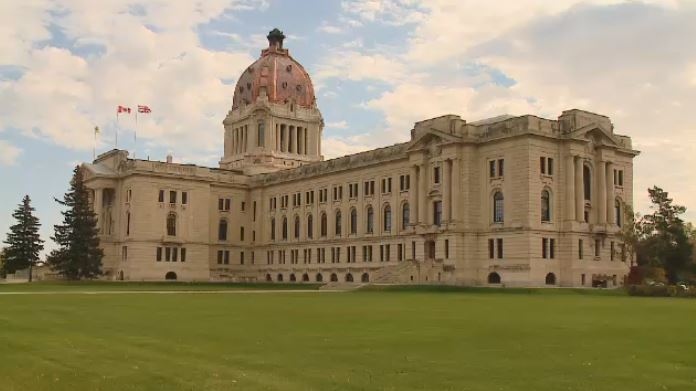 The provincial government is introducing legislation that it says will clarify what the term “privatization” will mean in Saskatchewan.

The new Interpretation Amendment Act was introduced in the legislature Wednesday. According to a government news release, the proposed legislation would define the word “privatize,” with respect to a Crown corporation, as “the transfer to the private sector of all or most of the assets, transfer of operational control, or transfer of a controlling interest of the Crown corporation."

CTV News has learned that the new definition allows for corporate restructuring, which would make it easier to sell minority interests in protected Crowns. The government says that would provide some necessary flexibility while maintaining the government’s commitment to the Crown Corporations Public Ownership Act.

If the legislation is passed, a referendum would no longer be necessary for the government to sell off up to 49 per cent of the shares in the Crown corporations.

Based on a report by CTV Regina's Wayne Mantyka