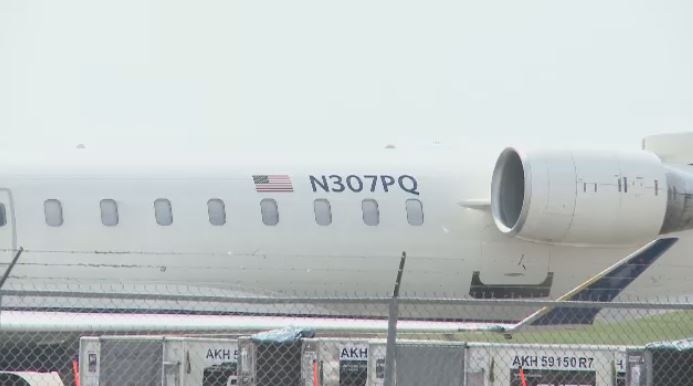 Delta Airlines says they will be cancelling daily flights from Regina to Minneapolis on July 31, 2016.

As the Canadian dollar continues to drop, Regina passengers will be losing another flight to the United States.

Delta Airlines confirmed Monday that air services between Regina and Minneapolis will end on July 31, 2016. Regina has already lost direct routes to Denver and Chicago. Delta offers the only daily flight directly to the United States.

The company says the decision is due to economic pressure. Fewer people are using the route and most will choose cheaper seats.

The route has been around since the 1980s. Delta took over from Northwest Airlines in 2008.

Delta says they will continue offering daily flights from Saskatoon to Minneapolis.