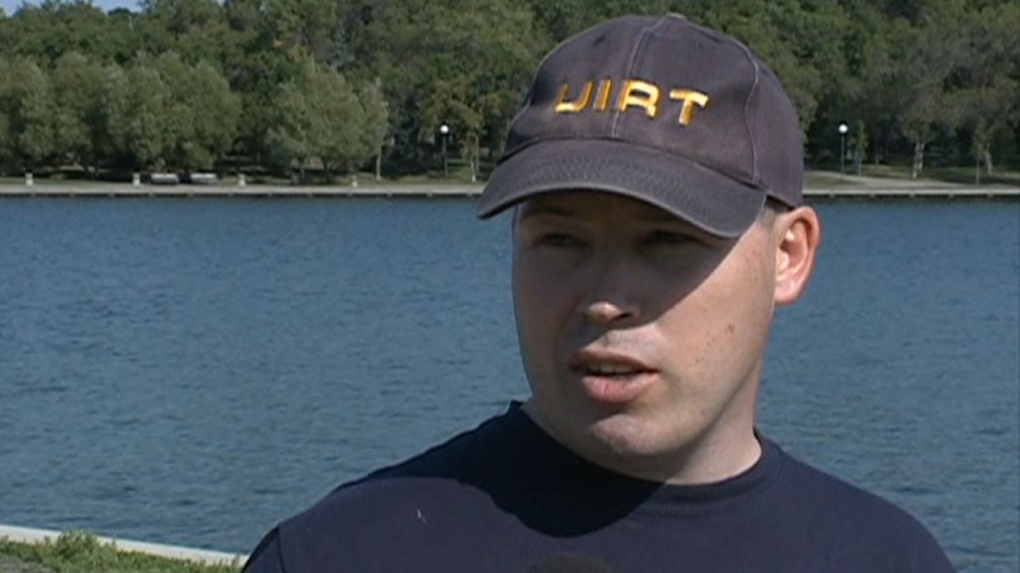 A Regina police officer accused of two assaults was in court on Monday, pleading guilty to one assault charge and taking a second to trial later this year.

Corporal Colin Magee was accused of the assaults in the spring, both stemming from alleged incidents in September 2018.

RPS investigated and identified two incidents of alleged assault on September 26 and 27, which would have occurred in the detention area of the police headquarters. The victims of the alleged assault were a man and a minor.

In a statement, police said Magee will remain with the service until all criminal and police act charges are dealt with. He is currently serving administrative duties and will have no contact with members of the public.

Magee has served with the Regina Police Service for 17 years.

He previously had a lawsuit filed against him following assault charges in 2017.

In 2017 it was alleged that Magee along with another corporal assaulted James Escamilla while arresting him, and the incident was captured on a nearby security camera. The charges were dropped in December 2018.