Sask. woman in critical condition after 'rogue wave' incident on honeymoon in Mexico

Sask. woman in critical condition after 'rogue wave' incident on honeymoon in Mexico

A Saskatchewan woman is recovering in a hospital in Mexico during what was supposed to have been one of the happiest trips of her life.

Cory Moe, 26, was celebrating her honeymoon with her husband Dalton in Puerto Vallarta, Mexico when an incident landed her in the ICU at Hospital Joya. 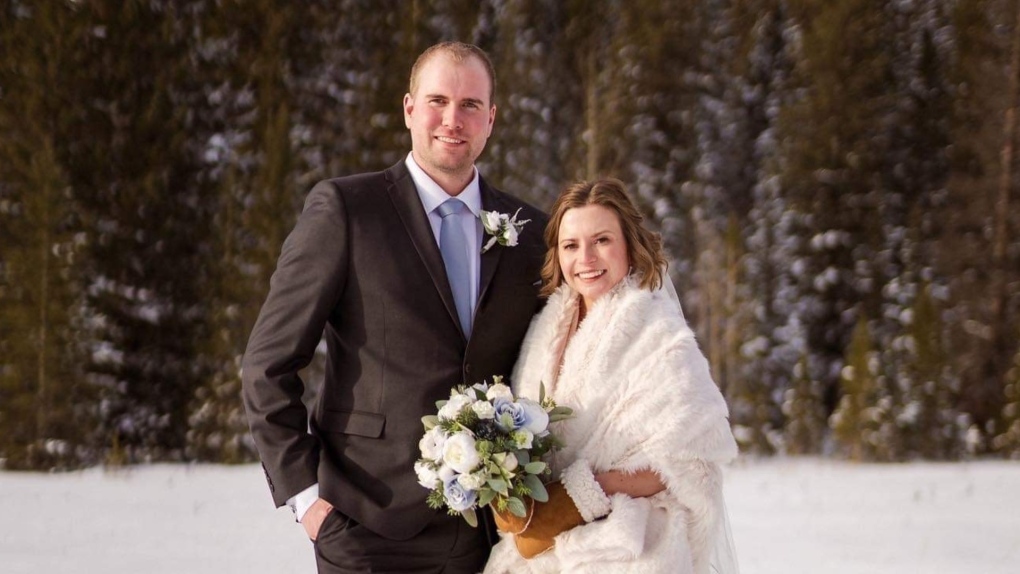 The couple, who got married in December 2021, held off their honeymoon due to travel restrictions and work commitments.

On Jan. 17, they decided to go boogie boarding on their third day in Mexico.

“A rogue wave is what took her in,” said Brianne Fitzpatrick, Moe’s older sister.

“It overturned her in the water, but we don’t know how exactly.”

Dalton pulled his wife out of the water and got her to shore, where two ICU nurses happened to be, also on vacation. They were able to stabilize Moe while they waited for emergency responders to come.

Moe is a registered nurse in Carnduff, Sask. Her mother, Brenda Fitzpatrick, said it is a blessing two other nurses were there when she needed them.

“There are angels everywhere,” Brenda said.

Moe suffered a cervical spine injury, according to Brianne. She was in critical condition and needed surgery on the vertebrae in her neck in order to relieve pressure placed on her spinal cord.

“It will be several weeks until we know the scale of this and really get a grasp of what recovery is going to look like,” Brianne said.

“Right now, we just know that she’s not stable enough to return home.” 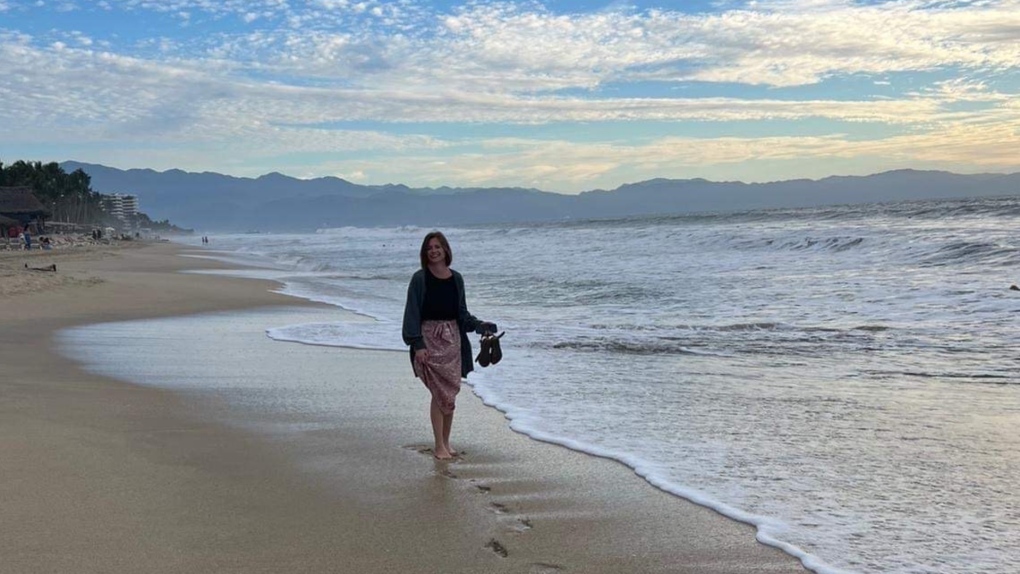 It could be up to six weeks before the swelling comes down around her spinal cord. Moe is five days post-op and currently hooked up to a ventilator in the ICU.

She cannot verbally communicate to her family due to the ventilator, but she was able to speak before her surgery.

“Before her surgery she said to her surgeon, ‘I believe in you. You have the knowledge, you have skills and I have faith in you,’” Brianne said.

“Even in her darkest and hardest hours through this she still remains to be just such a bright light for others and lifts everyone up.”

Brianne organized a GoFundMe campaign with a goal of $60,000 to help cover the costs of Moe’s hospital bills and recovery.

The couple had travel insurance, but Brianne said the fundraiser will address the challenges ahead in Moe’s recovery process. As of Wednesday morning, it had raised more than $40,000.

On top of the donations, the family said they have received an outpouring of messages, phone calls and support from members of “Team Cory”—friends, the community and complete strangers.

“We can’t express how fortunate we are to live in such a tight community, and it is just a testament of what a beautiful soul she is that so many people are reaching out.”

Moe’s father and other sister have since flown down to Mexico to be with the couple. Brianne and Brenda are still home in Saskatchewan feeling “helpless, but still hopeful” as they anxiously wait by their phones for any updates.

The family said there have been some “promising signs” since the surgery. Moe has had some movement in her fingers and toes.

“It’s definitely not a recovery that’s going to be measured in hours or in days, maybe not even weeks,” Brianne said.

“It’s going to be a long, hard, uncertain road ahead.”

But it is a road of adversity that Moe has seen before.

Nearly 13 years ago, Moe was receiving treatment for scoliosis—an experience that inspired her to pursue nursing and also left her with the title of being the “toughest Fitzpatrick.”

“She endured a lot of pain with it. She’s small, but mighty. She’s 100 pounds dripping wet, but she’s the toughest of all of us,” Brenda said.

“She gives us all inspiration.”

The family said they are drawing on Moe’s mental and physical toughness to find hope in this challenging time.