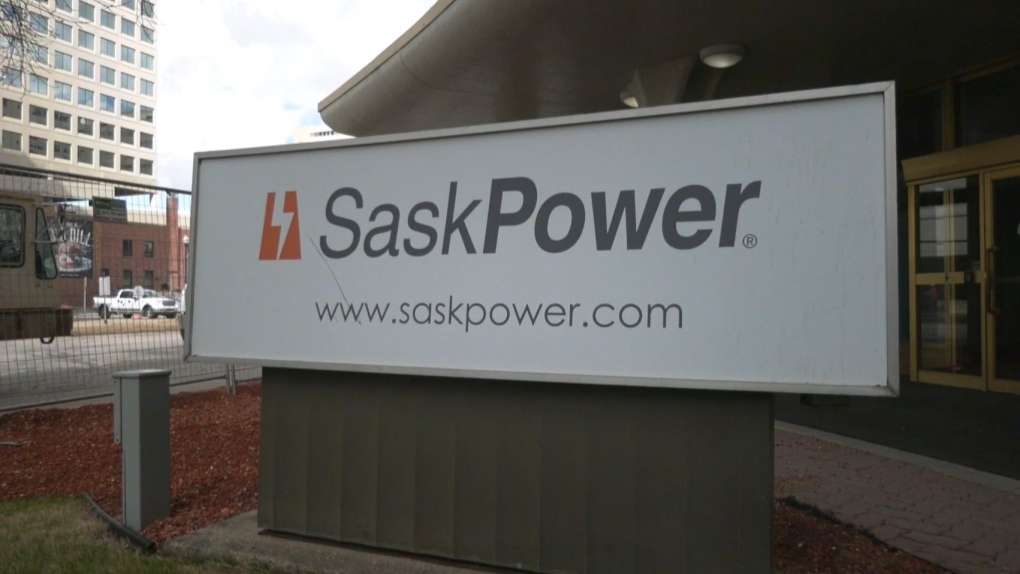 SaskPower customers can expect to see a three per cent increase on their bills effective Jan. 1, 2023, due to an increase in the federal carbon tax.

The tax applied to SaskPower’s carbon emissions will increase from $50 to $65 per tonne, according to a news release from SaskPower.

SaskPower collects the carbon tax through customer bills through a rate rider that is revised every year on Jan. 1.

“SaskPower is steadily moving toward a low-carbon future while continuing to provide the reliable electricity our province needs to grow,” said Rupen Pandya, SaskPower President & CEO, in the release.

The federal carbon tax was established in 2019 and has since increased on an annual basis. It will continue to increase until it reaches $170 a tonne in 2030.

The increase is a separate cost from SaskPower’s previously announced rate increase of four per cent, which took effect Sept. 1, 2022.

Five people were injured after a Laval city bus crashed into a daycare Wednesday morning, according to Urgences Sante. The incident took place at the Garderie éducative Sainte-Rose on Dufferin Terrace in Laval's Sainte-Rose district. At least one person was seriously injured.

How more than 100 women realized they may have dated, been deceived by the same man

An Ontario man is being accused of changing his name, profession and life story multiple times to potentially more than 100 women online before leaving some out thousands of dollars.

U.S. President Joe Biden exhorted Congress Tuesday night to work with him to 'finish the job' of rebuilding the economy and uniting the nation as he delivered a State of the Union address aimed at reassuring a country beset by pessimism and fraught political divisions.

A Strathcona County toddler has been rescued from suspected sexual exploitation, and the child's mother has been charged, police said.

On list of 50 'most Instagrammable' places, only 1 is in Canada

A new ranking by global travel site Big 7 Travel has revealed the most Instagrammable places for people to visit in 2023, but only one Canadian location, Banff, is among them.