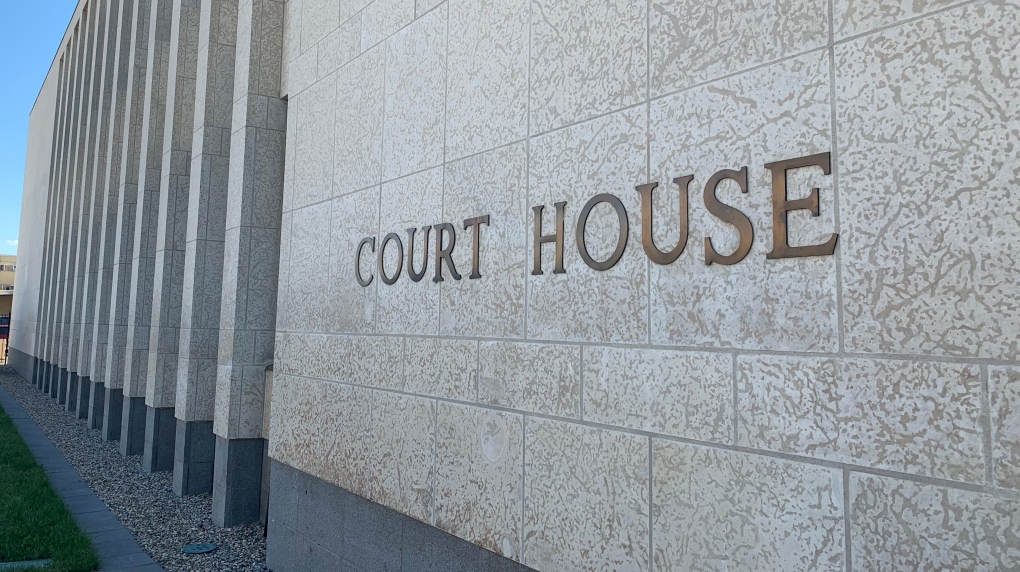 More than three years after the alleged incident took place, a verdict was expected to be handed down on Thursday in the sexual assault trail of 50-year-old Gioulian Nikdima, but a documentation error delayed the verdict.

At the beginning of Thursday’s court date at the Court of Queen’s Bench in Regina, Justice Fred Kovach raised a concern that he had with the indictment, revealing that it didn’t identify the location where the offence occurred.

The defect of the indictment caught both the Crown and defence by surprise as neither had noticed the defect until Justice Kovach brought it up.

Both sides agreed to adjourn for ten minutes to review the indictment and when they returned, Crown Prosecutor Randene Zielke requested to amend the indictment to say the alleged incident occurred in the RM of Sherwood.

Defence attorney Barry Nychuk argued that the location of the offence needs to be alleged and proven, stating that amending the indictment would be altering it to fit the evidence.

The trial was adjourned until Thursday, Sept. 12 to allow the defence time to discuss with his client, Nikdima, whether he wants to apply to quash the amendment.

Nikdima is accused of sexually assaulting a woman that he met on an online dating site in March 2016.