Volunteers clean needles from the streets of Regina

REGINA -- A Regina based group of volunteers is looking for more help with clearing the streets of the Queen City of needles and other drug paraphernalia.

The group, “Queen City Patrol,” formed in late November after finding over 420 needles in a single day. 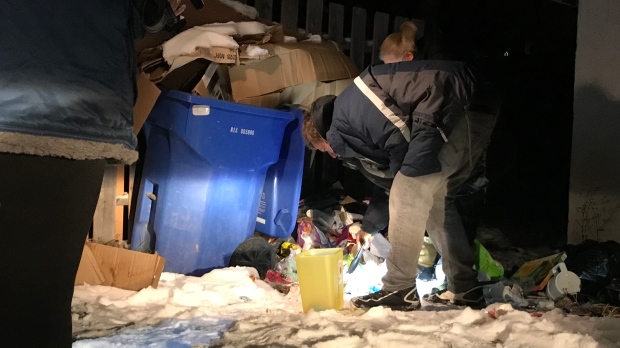 "A week ago today, at 5 o’clock in the morning, we picked up 438 needles and that was it," Queen City Patrol member Patty Will said.

Queen City Patrol volunteers set out in the evening, working in partnership with the pre-existing 'White Pony Lodge,’ which does it’s clean up on Fridays and Saturdays in the north central area of the city. 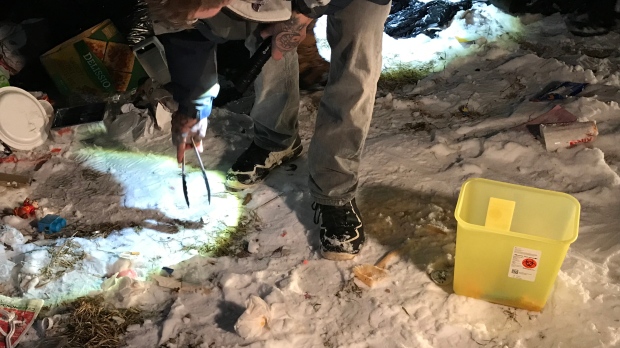 "We’ve noticed a real problem, not just in north central, but the other surrounding communities in the city,” Queen City Patrol member Wade Lecaine said.

"Because they're walking, they can only get so far, and get so much done. So Wade and I decided to do this as a driving patrol, so we can get further area done," Will said.

Queen City Patrol heads out during the week, wherever there's a need for them in Regina.

Both Queen City Patrol and White Pony Lodge share the goal of making the community safer for the next generation. "I see kids running out there bare foot, and it's sad when kids come up to us and are showing us where the needles are,” Lecaine said.

The organization is looking for more help to reach its goals.

"It’s going to have to be based on our volunteers, because wade and I can't do this by ourselves. Especially wanting to take over most of the city," Will said.

Queen City Patrol is also going to begin accepting donations, as they plan to start handing out warm soup and drinks to those in need.