How Regina businesses are handling the COVID-19 pandemic 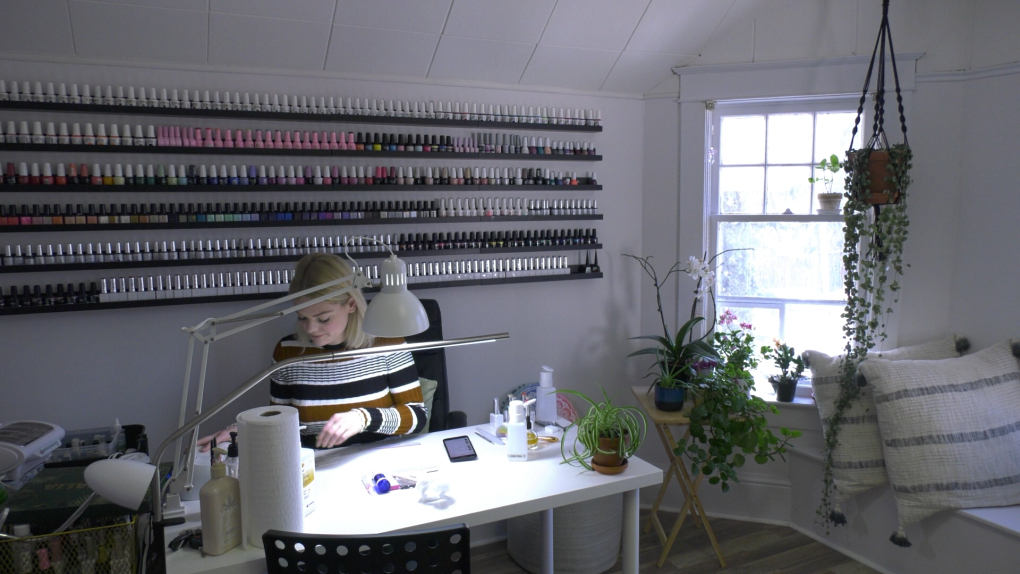 REGINA -- Businesses across Saskatchewan are being forced to close their doors, either due to new limitations on businesses announced by the provincial government Friday, or due to business shortages as a result of COVID-19.

“I decided that with what’s going on and the fact that this virus is airborne, it was safer for me to shut down shop,” said Stephanie Love, owner of The QC Nail Bar.

She shut down earlier this week, before the province announced further restrictions.

Other businesses, which haven’t been forced to close due to their nature, are having to lay off staff during these uncertain times. 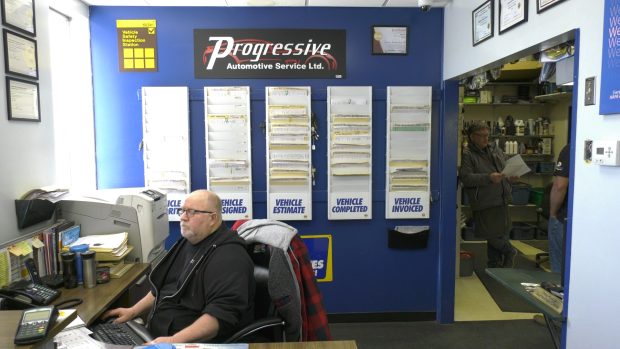 Progressive Automotive has seen a dramatic decline in business due to the COVID-19 virus. “We’ll do $25,000 to $30,000 in gross sales, for the week, and we’re probably going to deposit about $5400 this week,” said owner Chris Hnatiuk.

The federal government announced it will be offering business loans, but Hnatiuk calls that a Band-Aid solution for his company. He employs a handful of full time staff, but the drop in business means he’s forced to lay them off.

“As of this moment, and how the laws of labour are stated, I have mandated all my staff on a working layoff notice," he said.

This means he’ll have to pay his staff severance. But on Friday afternoon, Saskatchewan Premier Scott Moe announced a change.

“Businesses will not have to provide notice of pay in lieu of notice when they lay off staff for a period of 12 weeks or less in a 16 week period,” Moe said at a press conference on Friday afternoon.

Meaning, Hnatiuk and other employers are exempt from paying severance. In the same breath, Scott Moe announced that employees will be eligible for employment insurance right away.

“Employees would have immediate access to new federal employee insurance programs, keeping employers financially stable to ensure that employees have a job to return too,” he said/

Some small business owners, like Love, who are sole proprietors, are still juggling with all the business decisions.

“We need less confusing and conflicting information coming from the interviews their giving or the uncertainty," she said. "We’re all uncertain about what’s going on but maybe our government needs to start being a little bit more certain or have an action plan that’s rolling out a little bit quicker.”

The overall measures to help small businesses were announced by the federal government earlier this week, but the details of how to collect those benefits are still being communicated, making for a challenging time for small businesses to discern their options.