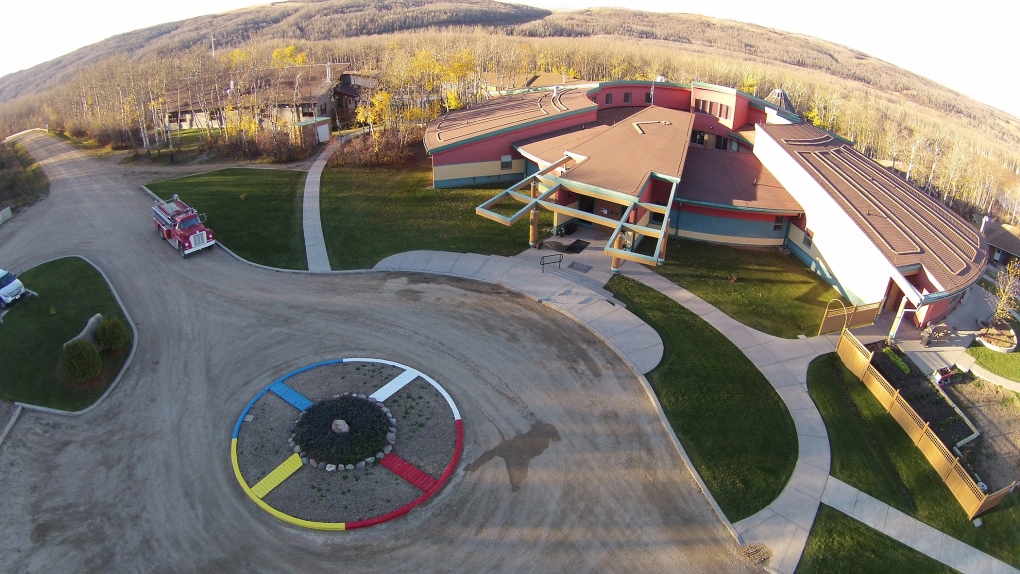 An inmate has died at a southwest Saskatchewan healing lodge, according to the Correctional Service of Canada (CSC).

Cassandra Fox died while in custody at the Okimaw Ohci Healing Lodge on January 18, CSC said in a news release.

The lodge is located southeast of Maple Creek, Sask.

Fox was serving a sentence of two years, six months and 29 days for charges of accessory after the fact to murder, unauthorized possession of a firearm, prohibited weapon in a motor vehicle, possession of a weapon contrary to a probation order and failure to comply with a court order.

Fox was arrested and charged by RCMP after the body of Bradley John Ham, 54, was found in November 2020 near Glaslyn.

Her next of kin has been notified.

CSC policy requires any inmate death to be reviewed and the police and coroner to be notified.