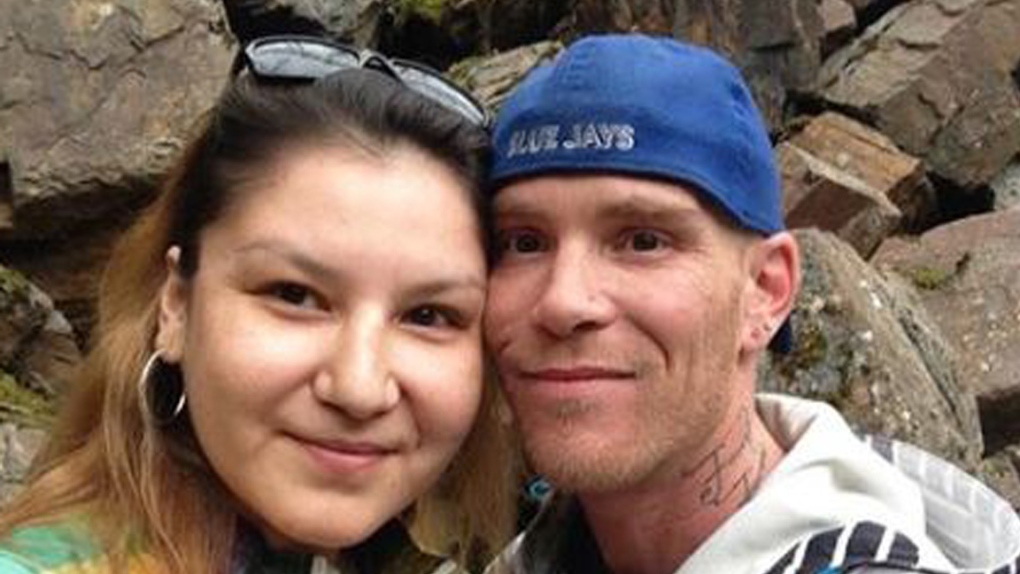 The body of a Regina woman who fell into the Mad River last month has been recovered, the RCMP says.

The woman, who was identified by her family as 31-year-old Kristie Lavallee, was found dead in the North Thompson River on June 13.

The RCMP received a report that Lavallee had fallen into the river near Highway 5 north of Vavenby. She was then swept off by the high current.

Search and rescue crews conducted extensive ground and aerial searches, but were unable to find her.

On June 13, the RCMP was notified of a body in the North Thompson River south of Barriere. The body has been identified as Lavallee.

The RCMP says there isn’t any evidence of criminal activity in Lavallee’s death.