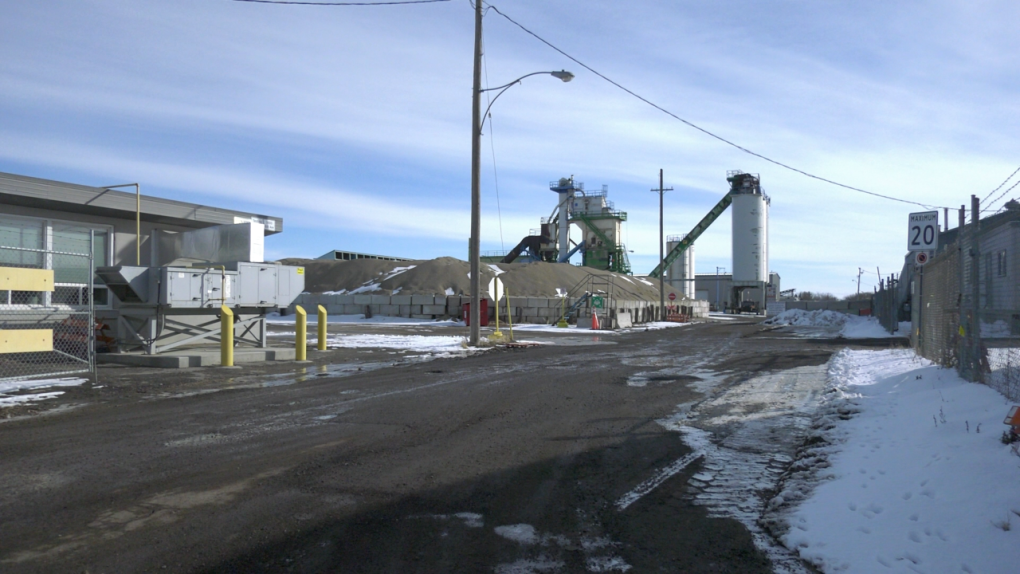 REGINA -- A death on Thursday evening has been deemed the Queen City's fifth homicide of the year.

Officers were called to the 1400 block of Sixth Avenue shortly after 5 p.m. for a report of an injured man. He was taken to hospital, where he was pronounced dead shortly after, police said in a news release.

The victim has been identified as 36-year-old David Justin Lloyd Anderson. Police say his family has been notified about his death.

The investigation is ongoing. Anyone with information is asked to contact police or Crime Stoppers.