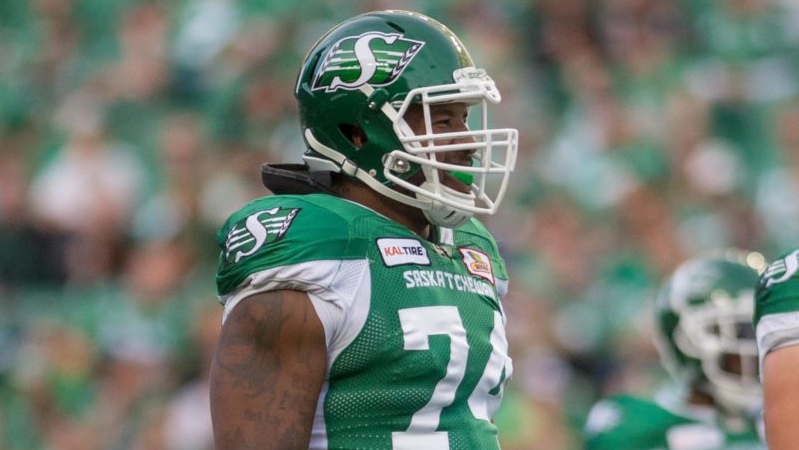 The 6’1 Ontario product registered 15 defensive tackles and a quarterback sack during 10 regular season games with the Riders in 2018.

Henry has been with the team since 2016. He was eligible to become a free agent on Feb. 12.