REGINA -- Regina city councillors are pushing the city to get tougher on weed control, hoping better enforcement will deter people from letting the noxious plants get out of hand.

The proposed plan, which has the backing of six city councillors, would see Regina adopt an aggressive weed control enforcement plan. It could mean higher fines for rule breakers, as well as stricter enforcement measures.

“This would provide more effective and more immediate ways to deal with the weed problem,” said Coun. Bob Hawkins. “It would mean more aggressive bylaw enforcement, and fines would be more appropriate to deter bad behaviour.”

Hawkins is among the six councillors who are proposing the stricter measures. Their notice of motion heads to city council on Wednesday.

The plan comes as the city continues to deal with weed issues, particularly in boulevards, vacant lots, and unkempt properties.  The problem is particularly noticeable in newer subdivisions, like Harbour Landing.

Hawkins said the weeds have been particularly bad this year.

There have been 832 complaints to Service Regina so far this year, as well as many others to city councillors, he said.

“It’s been a very bad year for weeds, but a great year for growing everything else,” he said. “People in Harbour Landing have been asking me for tougher measures for several years, and I think they will be delighted to see this.”

City councillors behind the proposal, including Hawkins, want changes to Regina’s bylaw that deals with weed enforcement. 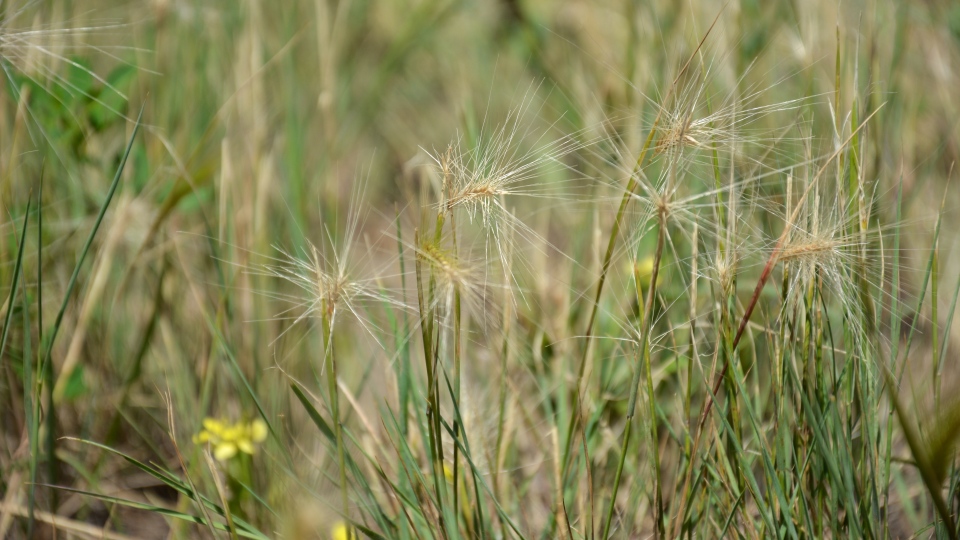 In their notice of motion, they said the bylaw needs to ensure measures deter offenders.

Hawkins said enforcement can be slow. People who break the rules are given 14 days notice to clean up, but by the time Day 14 rolls in, the weeds are already out of control, he said.

“We’re getting into a situation where the enforcement process is so long that the whole cycle of weeds has grown and passed before enforcement takes place,” he said.

Hawkins said the city can clean up weeds on someone’s property and charge them for it through their property tax bill, but by the time that happens, the weeds have spread.

He said he would like bylaw officers to proactively do inspections and take action, rather than wait for neighbours to complain.

As well, he would like the enforcement process to speed up. This way people could be fined sooner.

“If you own a property, you have an obligation to keep it free from weeds,” Hawkins said. “It’s to protect neighbours’ properties, and people need to understand there is a civic responsibility to keep weeds down on their own properties.”

If passed, the plan could see Regina adopt stricter measures later this summer. It would also require the city to educate the public about weed control and potential consequences if their yards get out of hand.