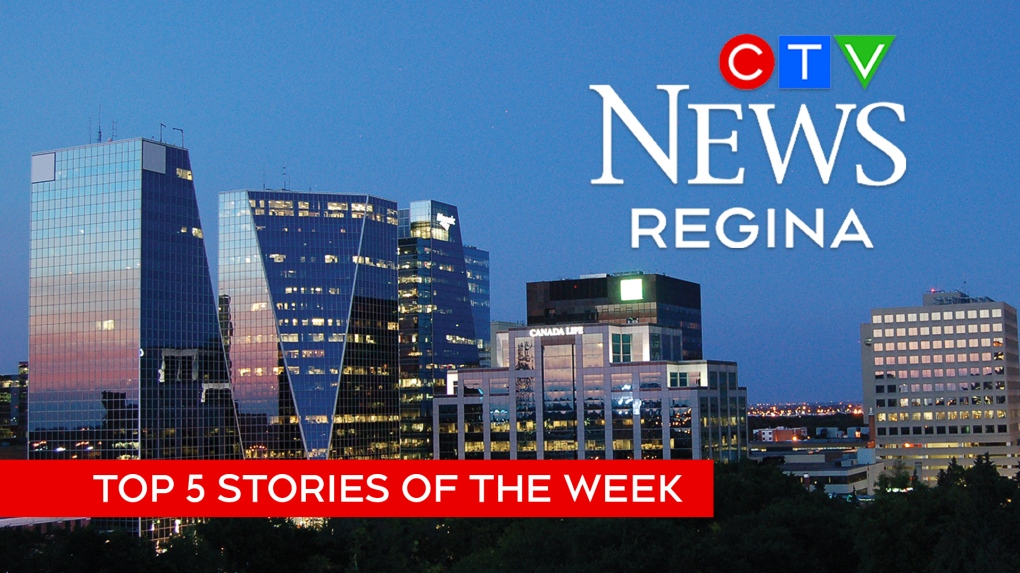 1. 'I was wondering where my child was': Regina mom speaks out after school bus left son late before and after school

Kristy Achen says her son has never cried on the first day of school, but that was the case on Tuesday when the school bus was late both before and after school. 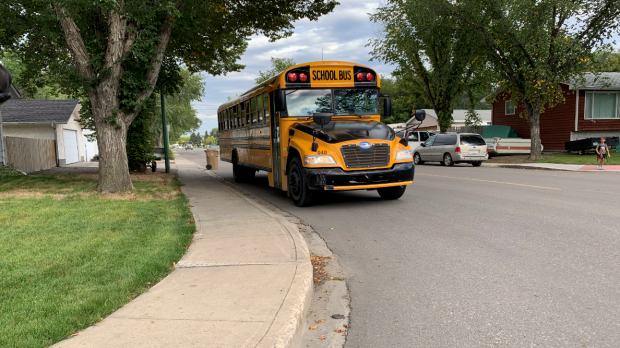 2. Regina sisters make it into finale of Amazing Race Canada

A pair of Regina sisters who have taken the Amazing Race Canada by storm this season have made it into the finale. 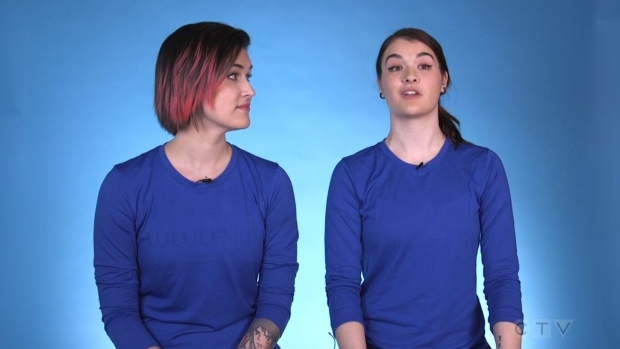 Some Regina parents are raising concerns over shortened school zones in the city.

The smaller zones were implemented along with a change in signage to compliment the city’s new 30 km/h school zone speed limit. 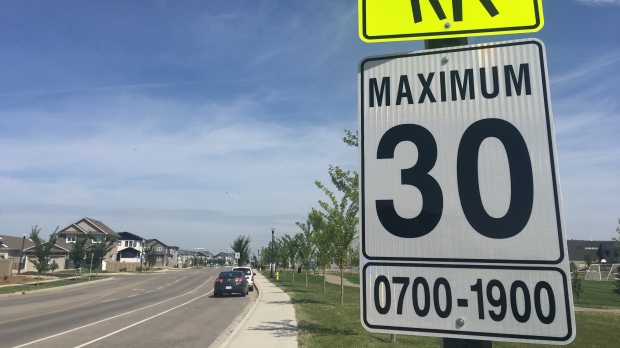 Winnipeg-based Parrish & Heimbecker has announced its acquisition of 10 Louis Dreyfus Company locations across the Canadian prairies. 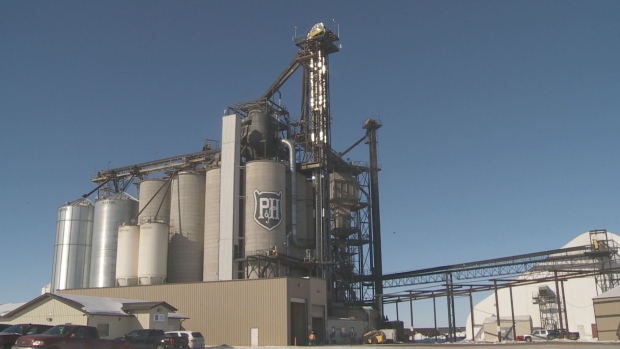 The Roughriders were able to hold off a fourth quarter surge from the Blue Bombers to win the Labour Day Classic 19-17 on a thrilling last second field goal. 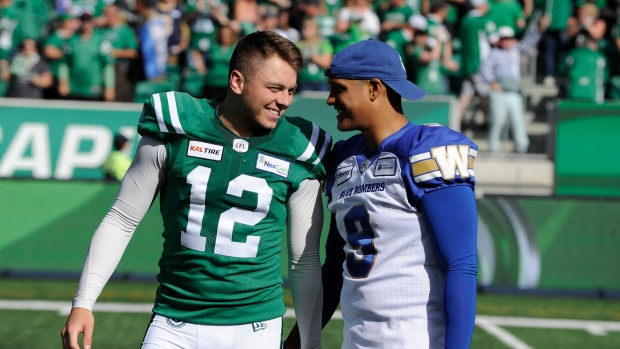