YORKTON -- A writer from Yorkton has penned his first book in honour of his late father, who immigrated from China in 1949 to start a new life in Yorkton.

Carl Mark, who now lives in Whistler, tells the story of his father’s life from age 13 to 21 as he would’ve seen it through his own eyes.

His father, Lai Foo, passed away in November 2019, but Mark is keeping his spirit alive with the book, titled “Life of Lai.”

"We just thought what a remarkable youth he had compared to what we viewed as hardships and adventures that we have here. What a shame it would be if these stories were lost," said Mark.

After piecing his dad’s stories together chronologically, he decided to take on the challenge of writing a book.

Mark tells stories from his father’s his village, his time in the military academy and living through two wars; World War II and the Chinese Civil War.

"All the Canadian parts took place in Yorkton -- Yorkton was always the destination," explained Mark via Zoom.

“Life of Lai” ends with Mark’s parents’ wedding celebration in Yorkton, leaving room for the possibility of a sequel. 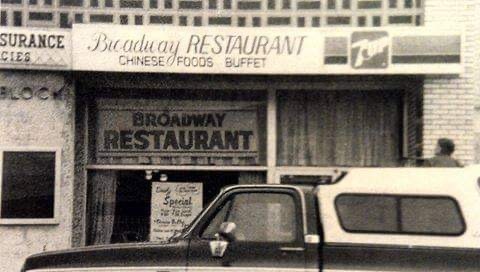 Throughout the book Mark tried to emphasize the life lessons his dad taught the family.

"Like most kids, we didn't take a lot of these things seriously, but then when he was gone we figured out that he was right," said Mark.

One of the lessons Mark took away from his dad was his philanthropic nature.

"Dad was very involved in the community, sponsoring as many kinds of kids sports as he could,” he added.

While these lessons made Mark who he is today, he feels it is important for his children – and eventually their families – to be able to read these stories.

"Those are things that I hold close to me now and I wanted to write these things in this book."

“Life of Lai” is available in both hardcopy and eBook on Amazon.