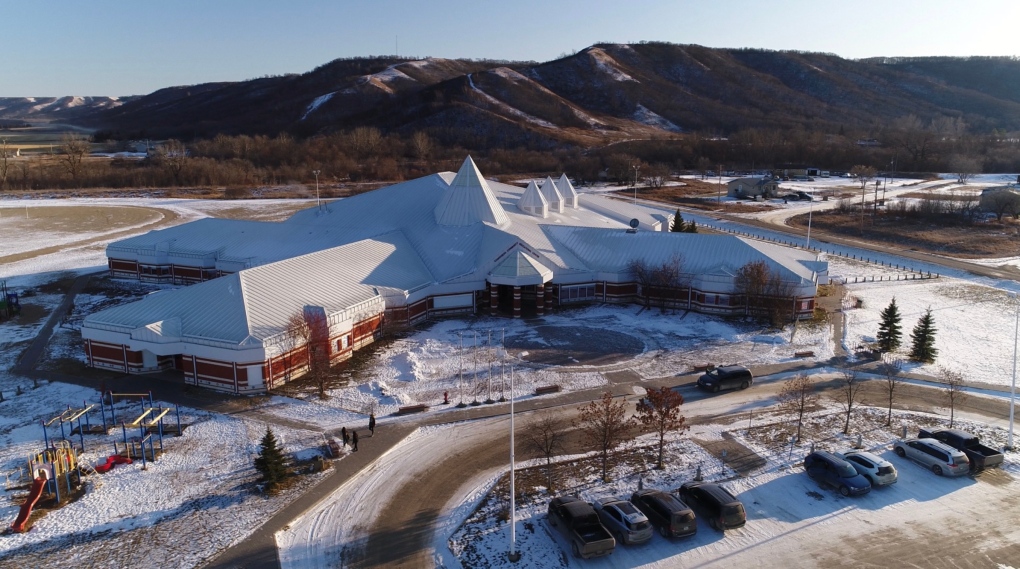 Eagle Woman Tribunal is an internal judicial body that will review and make decisions on child custody. The tribunal reflects the laws and values of the First Nation.

“We just felt like the timing was right to launch an actual judicial system that is in arms reach of chief and council that is also final and binding,” said Cowessess Chief Cadmus Delorme. He added the tribunal does not contest the criminal code or provincial and private laws. Instead, it is to introduce traditional Cowessess laws, which would protect children from the court system.

“Anybody that is affected by the decisions our Chief Red Bear Children’s Lodge has a judicial system to appeal or to question the decision made,” said Delorme.

The tribunal will take an inquisitorial approach that includes to important steps. The first step is mediation between a tribunal member, the child in care and the guardian. The second step is to investigate the situation.

“Someone appointed as the officer that would sit with the director and get all the information and sit with whoever made the complaint or is challenging the decision made over child in care. That way it is truly a fair process,” said Delorme.

The Eagle Woman Tribunal is comprised of nine people with a diverse background that council members felt best suited the position.

“We had a call out, we’ve had a letter of interest, and resume submissions and then they were chosen then approved by council,” said Cowessess councilor Denise Pelletier.

Cowessess First Nation said that colonization has resulted in many First Nation laws to be inactive, but this judicial body reflects a time of healing.

“We said if we want to take a real decolonizing to stop the trauma approach, then lets make sure that our judicial system has the same approach,” said Delorme.

Although the law supports the creation of the tribunal, Cowessess First Nation has yet to vote on the matter. The vote is currently open to the community.