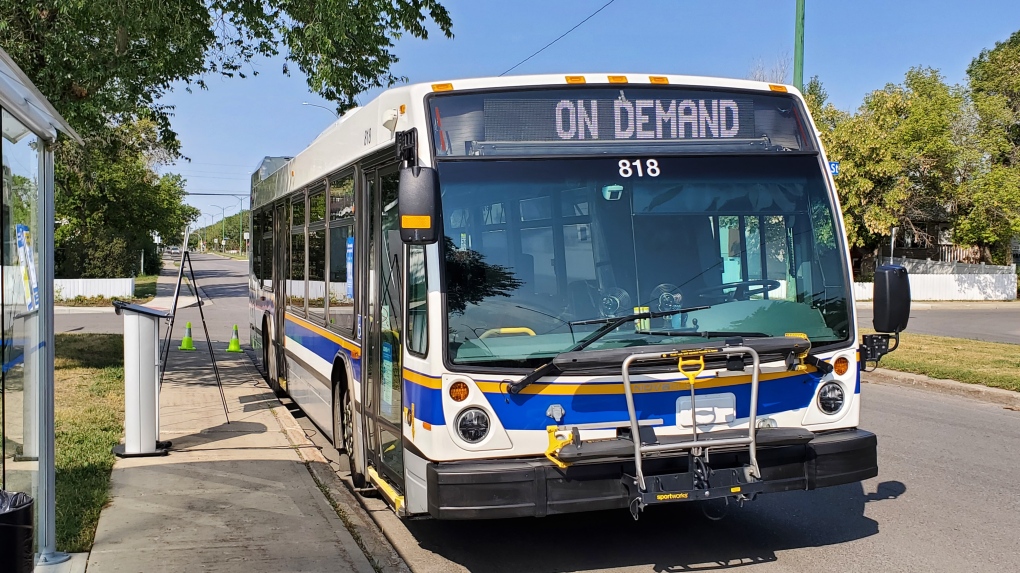 REGINA -- The City of Regina announced a new way for people to use city transit, in hopes of increasing convenience for riders.

Running from Aug 31 to Dec 31, a new pilot program will allow riders to pre-schedule rides online, by phone or by using the city's app.

“It’s an innovative way for customers to get to and from their destinations using transit,” said director of transit Brad Bells. “It allows them to be picked up and dropped off at the bus stops of their choice in the service area.”

The city is using transit route 10 as its pilot. The route will be available Monday to Friday evenings from 7 p.m. to 1 a.m.

“It’s more than route 10,” said Bells. “The key destinations are as far west to the Normanview Mall, everything downtown to the Cornwall centre and 11 Ave. But also everything in the Warehouse District and Dewdney Avenue.”

Other cities in Canada – like Bellville, Ont. and Calgary – have already phased in this type of transit.

The city is hoping the pilot project will increase ridership on a route that is one of the lowest used in the city. The plan is to phase in the on demand system in 2021.

The on demand transit does not have additional costs and regular fares are included. The app is free.