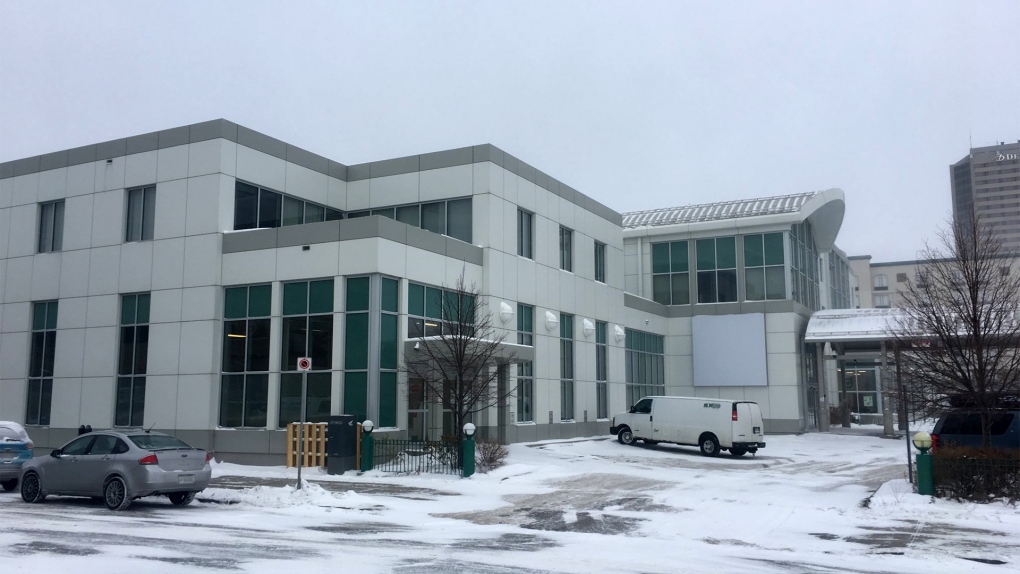 The former Saskatchewan Transportation Company bus depot in Regina will not sit empty for much longer.

The City of Regina and the Regina Police Service announced on Friday that the building will be home to a new downtown headquarters for the police pending council approval on Nov. 27.

“A new police headquarters is the City’s number one facility priority and this was an unexpected opportunity that we could not pass up,” Mayor Michael Fougere said in a written release. “By utilizing this new building and the existing headquarters, we can provide RPS with a completely refurbished home for a significantly lower cost than to build a new headquarters.”

The city will purchase the building, along with two neighbouring parking lots, at a cost of $16.25 million. The city says the will spend another $21 million to repurpose the building and to renovate the existing RPS headquarters.

Chief Evan Bray says with the new headquarters, police will be better equipped to deliver services to the community for the next 25 years.

“Our goal would be to begin moving personnel and using the space in 2019,” Bray said. “The size, condition and location of the STC facility provides a unique opportunity to create a campus or compound that allows RPS to maintain a centralized location and satisfy our long-term facility needs.”

According to the city, the $37 million cost to purchase the STC building an do the renovations is about a third of the estimated $140 million cost to construct a new police headquarters.

The current RPS headquarters was built in 1977 and is now home to 575 employees.