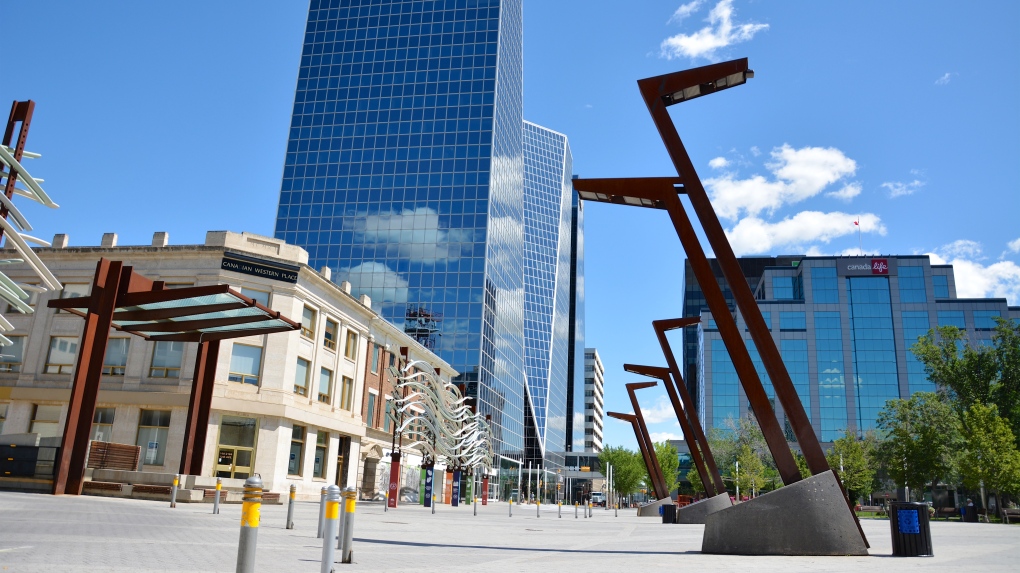 In their notice of motion, which is expected to be presented Wednesday at city council, council members said the re-naming aligns with Fiacco’s commitment to revitalize downtown.

The motion said Fiacco played an integral role in creating the downtown neighbourhood plan, which resulted in the construction of the plaza.

As well, it said Fiacco helped plan the Regina Revitalization Initiative, which included the construction of the new Mosaic Stadium, the development of the railyard lands north of downtown and the redevelopment work for the old Mosaic Stadium.