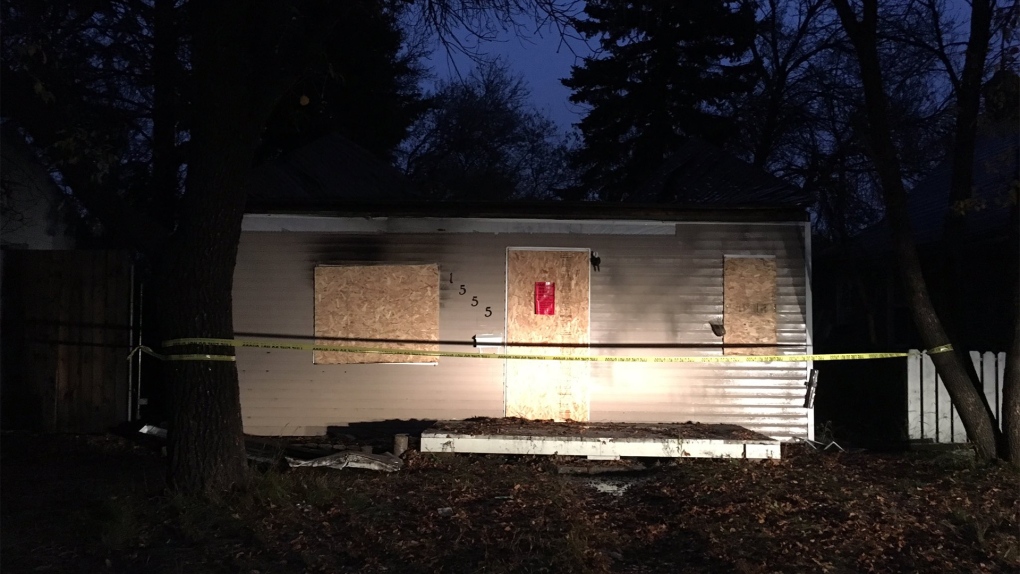 Police now say the death of a Regina man in October is a homicide.

It took crews almost a week to find the body of Ryan Sugar, 31, in a burnt out house on the 1500 block on McTavish Street.

The house burned a week earlier, on Oct. 5.

While no missing persons report was issued by to the public by police, Sugar’s family did not know where he was during that time.

“At the time, the premises were searched as well as could be, given the extreme heat and the instability of the structure,” Regina police said in a news release on Oct. 12.

Police now say that Major Crimes investigators have made significant progress in the investigation, but they are not releasing any other details.