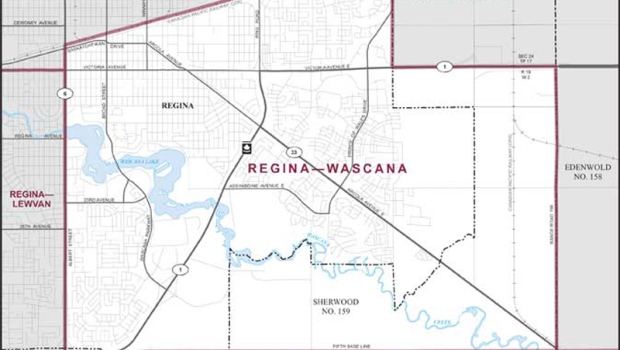 Incumbent, Ralph Goodale, has held his seat in Regina-Wascana for the past 26 years. Political columnist, Murray Mandryk, calls the Liberal candidate’s record ‘fascinating.’

“It’s an amazing run, considering this is a conservative province, and he’s a liberal,” Mandryk said. “I think, they always think that they’re going to knock off Ralph, but so far, that hasn’t happened.”

“When the Liberals, for example, were considering changes to small business income tax, there was an actually rally outside Goodale’s office. And, of course, the carbon tax has been a hot button issue in Saskatchewan,” Terri Harris-Strunk said. 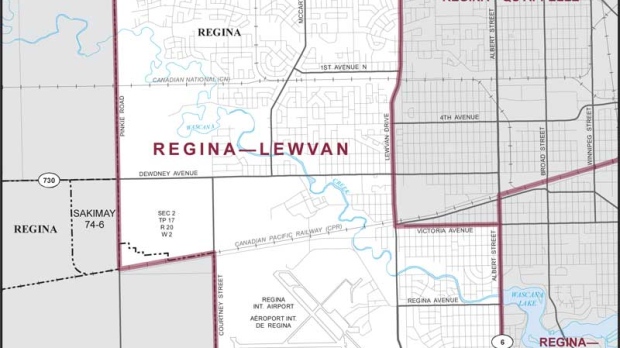 The former Regina-Lewvan MP, Erin Weir, was expelled from the NDP caucus in May of 2018, for not following proper social protocol. Weir decided not to run for re-election, leaving the Regina-Lewvan riding without an incumbent.

This election, the NDP has put forward Jigar Patel as its candidate. Former Saskatchewan Party MLA, Warren Steinley, is the conservative candidate running.

“The Conservatives seem really solid there,” Mandryk said. “In this particular case, maybe this is one riding, because of the Conservative’s strength relative in this province, where they can pick up.”

Harris-Strunk said the Conservatives are working hard to gain the Regina-Lewvan seat, and Steinley’s popularity could work in his favour.

“The name recognition, and the focus that party has put on that constituency this time around, and the feeling in Saskatchewan that (the Conservatives) will potentially elect more constituents this time around will make that seat very interesting,” Terri Harris-Strunk said. 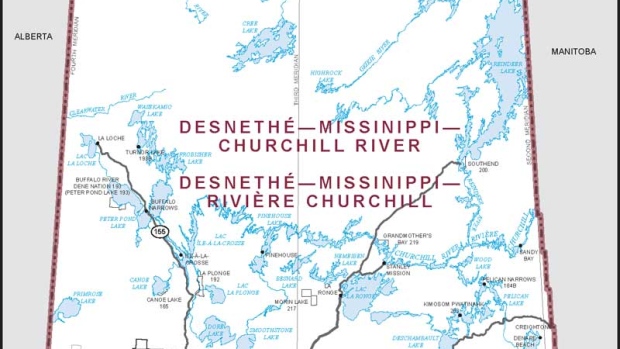 “The Liberals are running a very strong candidate in former La Ronge mayor Tammy Cook-Searson. But, it’s an NDP riding and the Conservatives always have a play there,” Mandryk said.

Jolibois, who was the mayor of La Loche for more than a decade, is running for re-election. Conservative candidate, Gary Vidal, was formerly the mayor of Meadow Lake.

“There’s potential, I think, in that region for a switch, and it might be the Liberals taking that seat,” Terri Harris-Strunk said.

What happens if no party wins a majority of seats? Minority possibilities, explained