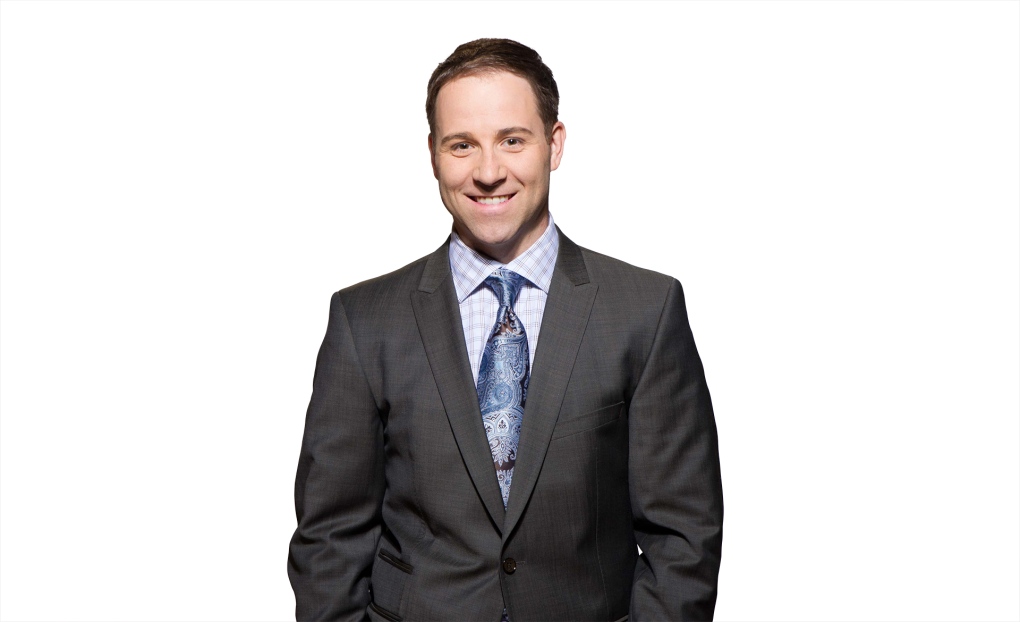 Starting Monday, Lee Jones will join Heather Anderson as the co-anchor of CTV News at Six.

Lee takes on the role after more than 16 years of covering sports for CTV and for TSN as the sideline reporter for the Saskatchewan Roughrider games.

“Lee is a formidable broadcaster with nearly two decades’ experience covering local news and sports,” said J.C. Garden, Director, News and Public Affairs for CTV Regina. “He is a consummate professional and a trustworthy voice who resonates with our audience.”

“I’m very excited to join my friend and colleague Heather Anderson at the anchor desk of Southern Saskatchewan’s #1 newscast,” Lee said. “I’m honoured to uphold our news team’s outstanding commitment to reporting on the stories that matter to viewers across the region.”

Lee began his career in broadcasting at CTV Yorkton after graduating with honours from the Radio and Television at program at the Northern Alberta Institute of Technology (NAIT) in Edmonton. He moved to Regina to join the CTV Regina team in 2001.

Before moving to the anchor desk, Lee was the Sports Director for CTV News Regina. In 2016 he took home the Radio Television Digital News Association (RTDNA) National Sports Award – Small/Medium Market for his story “Gabby, Meeting a Hero.”

Lee will also join Heather as the co-host of the CTV News at Noon.