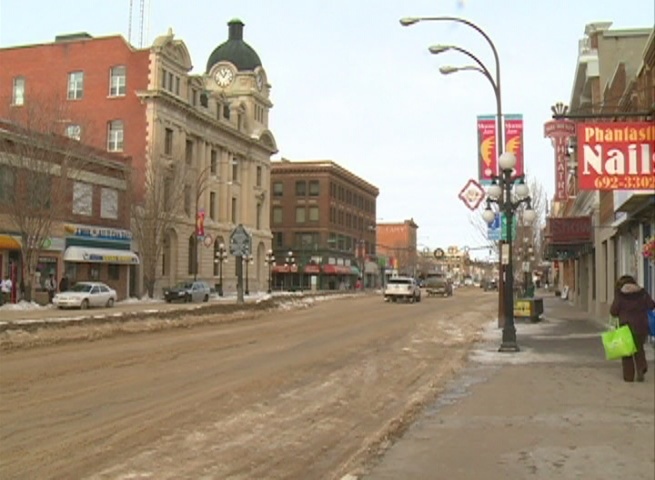 Statistics Canada released the first batch of numbers from the 2016 census on Wednesday and the population of Moose Jaw increased by 1.9 per cent since the last census in 2011.

The city's growth rate was below the national growth rate of 5.0 per cent, while the population of Saskatchewan increased by 6.3 per cent.

The national census is conducted every five years. The information published Wednesday is the first of several releases of data to come from Statistics Canada over the next year that will eventually paint a detailed picture of the country, right down to the local level - including age breakdowns of the population, family makeup, languages spoken, immigration and ethnic origin, the level of education attained and income earned.

Future census releases will give more insight to explain the reasons behind the population changes - whether it's related mostly to changes in birth and death rates, immigration or interprovincial migration.

At the provincial level, population levels in Alberta saw the highest increase at 11.6 per cent, followed by Saskatchewan (6.3 per cent) and Manitoba (5.8 per cent).

Growth in New Brunswick shrank by 0.5 per cent - the first time since 2006 a province has reported a negative growth rate.

--- Here is a local breakdown of census population information for communities in the Moose Jaw region: