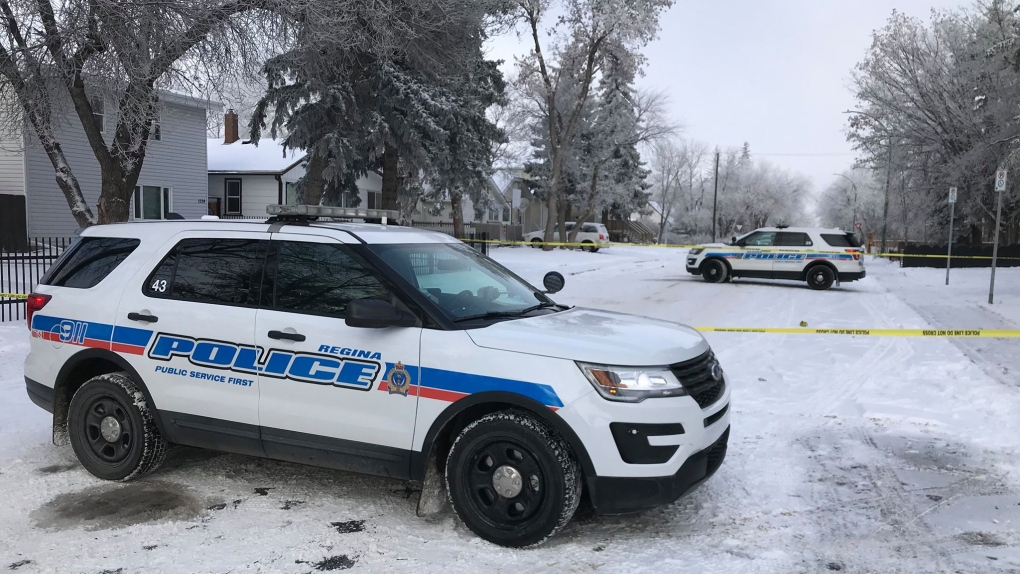 Police are investigating after a man was found dead in the 1200 block of Queen St. (Matt Harris/CTV News)

REGINA -- Regina police say a death over the weekend has been deemed a homicide.

Officers were called to the 1200 block of Queen Street around 4 a.m. Sunday after a report of a man lying in the street. According to police, the man was confirmed dead at the scene.

The victim has been identified as 23-year-old Keenan Scott Toto. Victim services is following up with Toto's family, police say.

No one has been charged and police say they are still investigating.

This is Regina's ninth homicide of 2019.