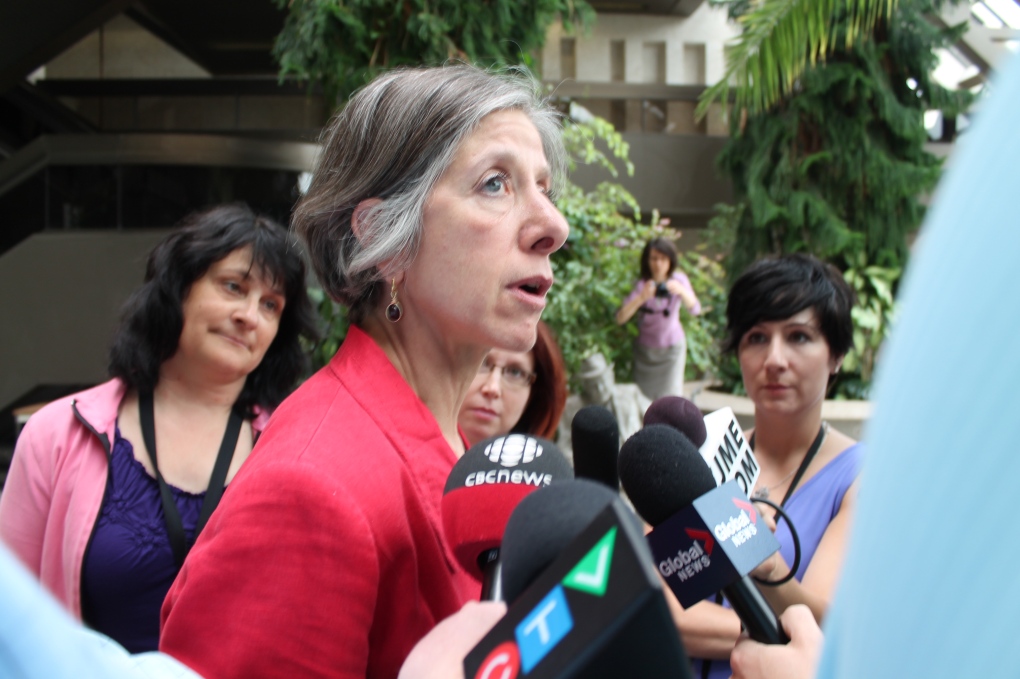 Saskatchewan has confirmed the province’s first death linked to the hantavirus this year.

Health officials say an adult died of the virus in southern Saskatchewan this month.

However, the gender and age of the person isn’t being released due to privacy concerns.

“We know that this person had cleaned out an outdoor building,” Dr. Denise Werker, the province’s deputy chief medical health officer, said at a news conference Tuesday in Regina.

“I actually don’t know whether it was a garage or a cabin…It was a building that was likely to have had an opportunity to be infested with mice.”

Symptoms of the virus include fever, muscle aches, cough, headaches, nausea and vomiting.

People are advised to use bleach to disinfect areas contaminated with rodent droppings before mopping them up.

There have been 27 cases of the hantavirus, nine of them fatal, reported in Saskatchewan since 1994.