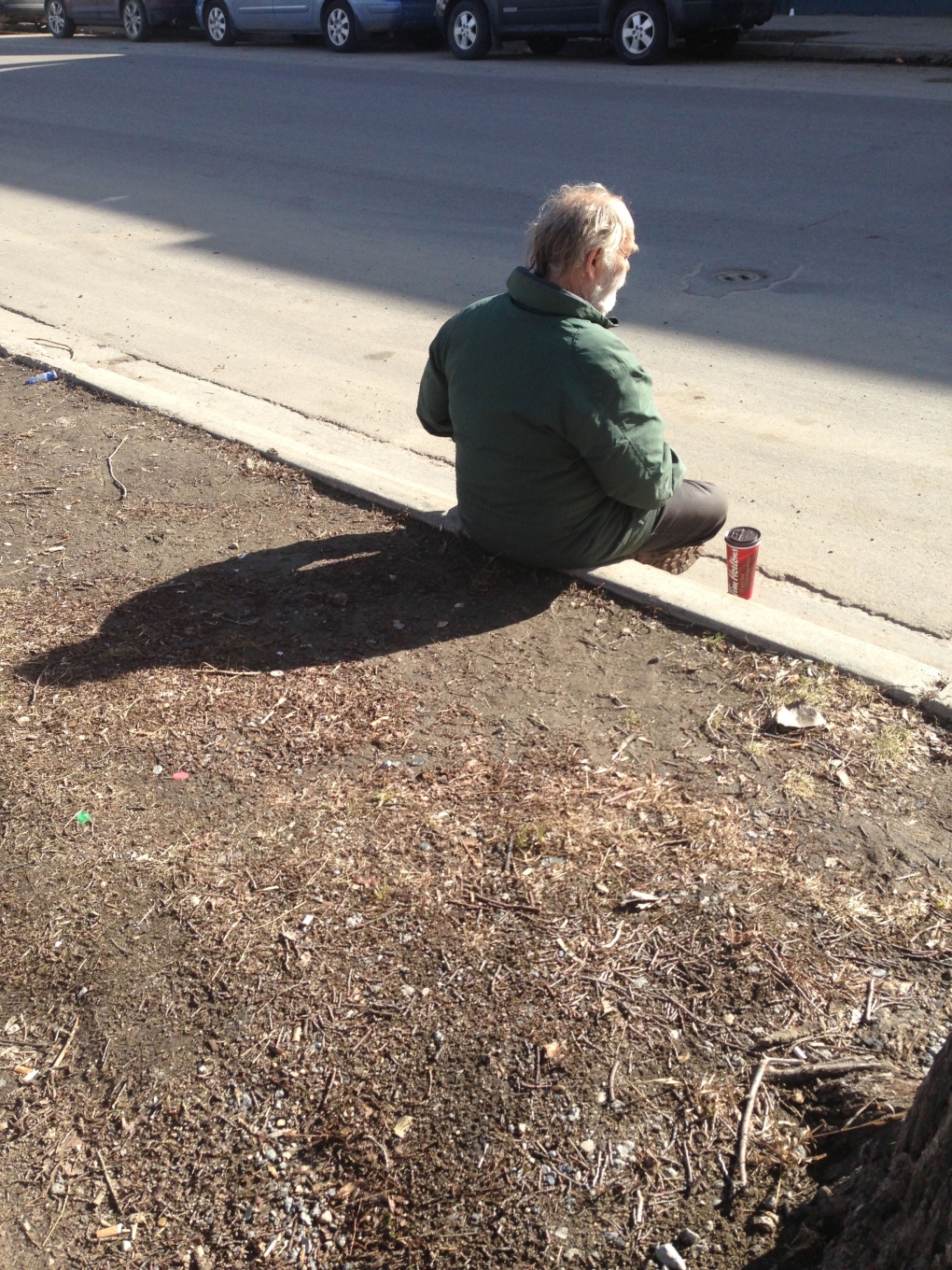 The Saskatchewan government has unveiled a plan that it hopes will reduce the number of people in poverty by 50 per cent by the end of 2025.

Social Services Minister Donna Harpauer says Saskatchewan's poverty rate is at 10.6 per cent, down from about 14 per cent in 2006.

"We now have the second-lowest level in all of Canada. However, we know there's more work that needs to be done and that is why our government is launching a new poverty reduction strategy," Harpauer said Wednesday at the legislature in Regina.

"The poverty reduction strategy is extremely challenging because there are so many roots causes. It's very broad reaching."

Some of those causes include a low level of education and health issues.

The 35-page strategy recaps many of the programs that the Saskatchewan Party has introduced since taking power in 2007.

It then lays out short-term actions, including a redesign of provincial income assistance programs to better match benefits and services with what people need.

Other plans include expanding housing, making it easier for parents to find child care so they can go back to work and improving access to health care in vulnerable neighbourhoods.

However, some initiatives in the report are listed under "future direction for when the province's fiscal capacity allows." That includes enhancing before and after school programs, as well as employment readiness and literacy programming in correctional facilities.

Premier Brad Wall has already said the government will run a deficit this fiscal year and next.

Harpauer said poverty levels go down when the economy is strong. And she is concerned that a struggling Canadian economy could impact poverty rates.

"Working with the youth as your first, first priority ... I think is what will help keep the curve from just shifting unexpectedly," she said.