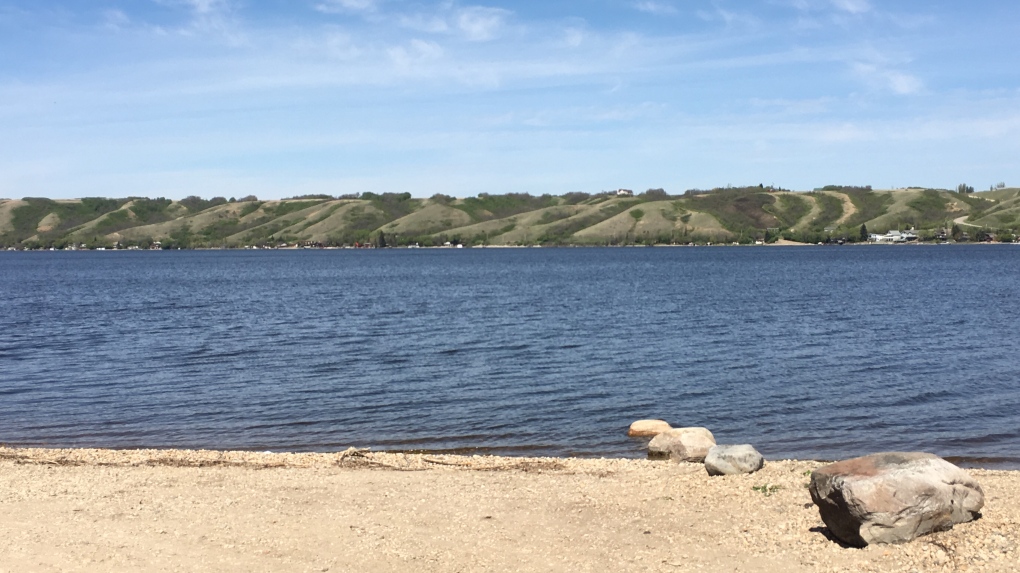 Echo Lake is pictured in this file photo.

The WSA says it will work on additional spring management for those lakes, monitoring Buffalo Pound, Last Mountain, Pasqua, Echo and other lakes in the area. Although the lakes may appear to have below-average levels when compared to previous high-flow years, the WSA most are within desirable summer operating ranges.

However, Round Lake is projected to be about 85 centimetres below that operating mark. The agency won’t be operating the control structure at Round Lake until the federal government has appropriate land control.

It’s working on bringing Crooked Lake up to a desirable level by mid-June.

Dry conditions in southern Alberta have also led to low runoff in the South Saskatchewan River, meaning below-normal inflows in Lake Diefenbaker. Extra water was added to the lake in April thanks to below-normal snowpack in the alpine headwaters. Outflows are being reduced to safeguard summer water levels, the agency says.