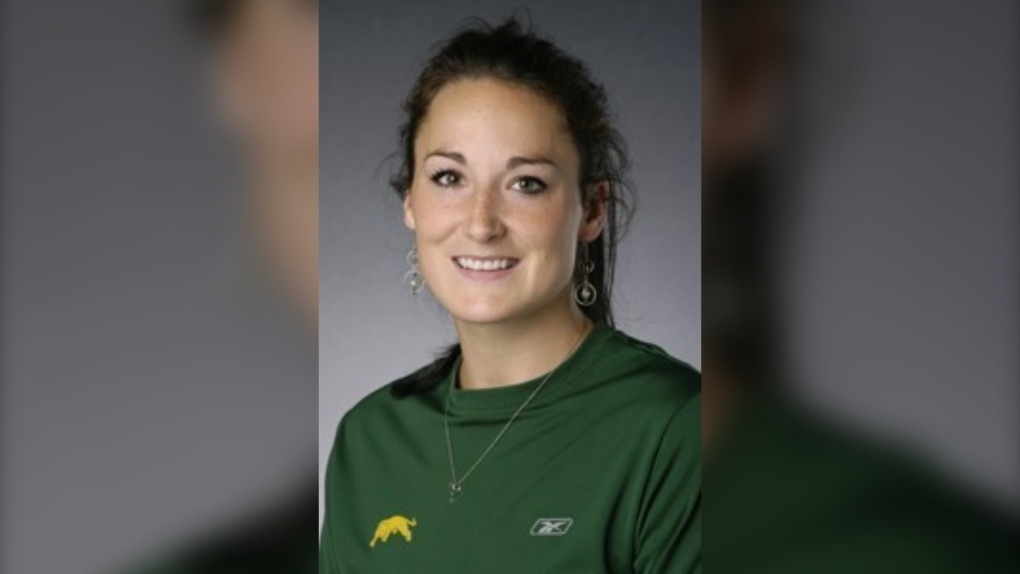 REGINA – The all-time leading scorer for the University of Regina’s women’s basketball team is being honoured with a Canada West Hall of Fame induction.

Cymone Bouchard’s induction was announced Wednesday thanks to her five-year career with the Cougars.

Bouchard was a member of the 2001 Cougars team that claimed the lone CIS title in the program’s history, and also lead Regina to its first Canada West banner in 2004.

She is also a member of the U of R Sports Hall of Fame after being inducted in 2009.