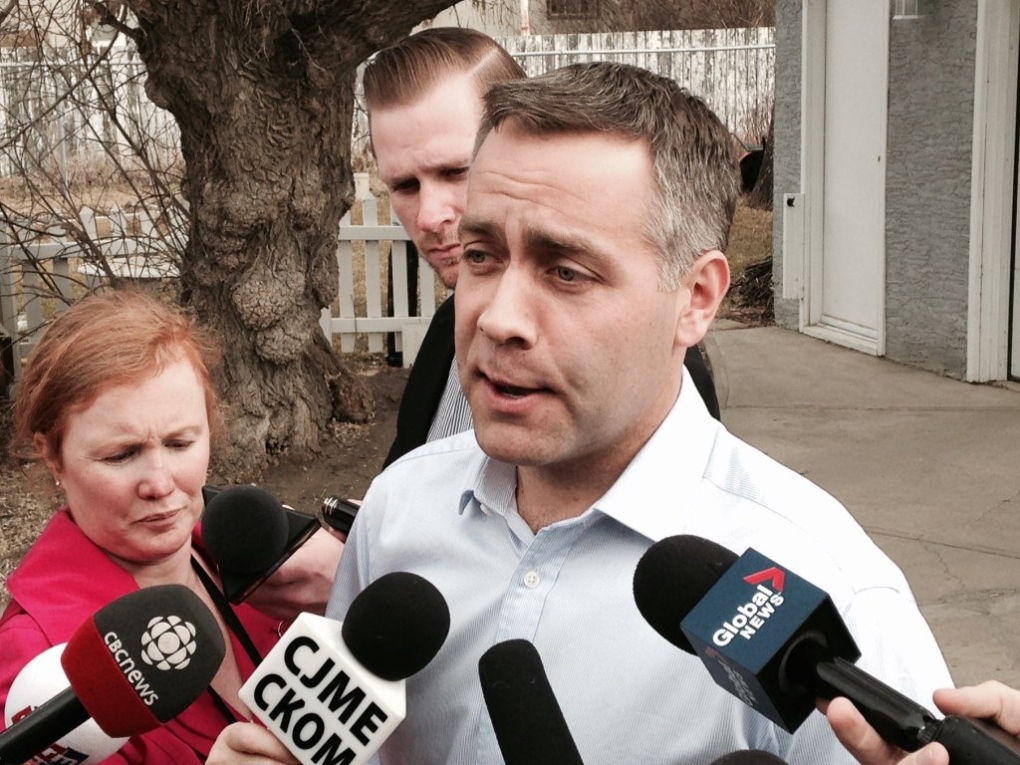 NDP Leader Cam Broten says his message on the Saskatchewan election campaign trail this week will be about affordability.

Broten says if elected, the NDP would implement a small tax cut for middle-class families, saving nearly 70 per cent of people about $90 a year.

Broten says the tax cut would be largely offset by increasing taxes one per cent for people who make more than $175,000.

The NDP leader tried to stay on message while fielding questions about the removal of four candidates over inappropriate social media posts.

Broten say four new women candidates have been chosen to run in those seats, meaning there are now more women than men candidates running for the NDP.